Never the less, the test automation industry has gained dependency over programming languages and frameworks. The test automation tools use programming languages to design test scripts, which will mimic the manual actions on application under test, be able to validate the checkpoints, calculate formulas, looping statements to work on repetitive activities and many more. 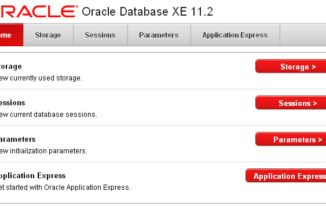